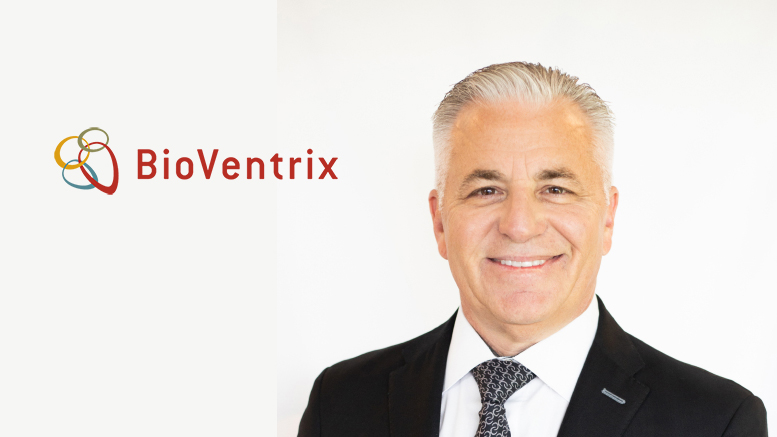 BioVentrix Announces Appointment of Accredited Public Company Director, Raymond W. Cohen, to its Board of Directors

Mr. Cohen, an accredited public company director, has nearly 40 years of experience leading and guiding a variety of private and publicly traded life science companies as an executive and board member. Cohen currently serves as the CEO and member of the board of directors of Axonics Modulation Technologies, Inc. (Nasdaq: AXNX).

“Raymond Cohen is one of the most experienced leaders and directors in the industry when it comes to emerging medical technologies and has direct experience in the development of a device treatment for congestive heart failure. His successful track record of strategic exits for public and private companies, including Axonics’ successful IPO, will be invaluable as we envision an IPO of our own. We are delighted to welcome him to BioVentrix,” said BioVentrix CEO Ken Miller.

Axonics executed a successful initial public offering in November 2018 and has since seen its market valuation increase five-fold to $1.7 billion. In its first quarter following FDA approval for its implantable neuromodulation device in the U.S., Axonics generated the second highest total of revenue in the history of the medical device industry.

In addition to his role at Axonics, Cohen also serves as chairman of the board of NASDAQ-listed BioLife Solutions, Inc., who in July, raised $86 million in a follow-on public offering and has seen its market valuation rise to over $700 million. During the few years, Cohen served as an independent director for NASDAQ-listed Spectrum Pharmaceuticals, and also served on the board of two other companies that were recently acquired including, LifeWatch, a Swiss public company acquired by NASDAQ-listed Biotelemetry, and Syncroness, a private contract manufacturer, acquired by ALTEN Group. From 2010 – 2012, Cohen served as CEO of Vessix Vascular, which was acquired by Boston Scientific at 8x invested capital in late 2012. Earlier, he spent nearly a decade as Chairman and CEO of NASDAQ-listed Cardiac Science, Inc., which was ranked as the fourth-fastest growing company in the U.S. during his tenure.

“I am enthusiastic about joining the BioVentrix board at an inflection point in the Company’s history. The positive clinical results for the Revivent TC™ System one-year post-implant recently published in a peer-reviewed journal are impressive. In addition, BioVentrix has achieved Breakthrough Designation by the U.S. FDA suggesting that BioVentrix, following the completion of its U.S. pivotal study, is poised to provide an important new minimally invasive treatment for ischemic heart failure patients who require intervention,” said Mr. Cohen. “The Company’s technology is clearly unique, and I look forward to assisting management to bring this life-saving technology to the market to help heart failure patients.”

BioVentrix, Inc., is a privately held medical device company headquartered in San Ramon, California. Its mission is to improve and expand the treatments available for congestive heart failure (CHF) caused by ischemic cardiomyopathy through the development of less invasive, catheter-based approaches. BioVentrix’s Revivent TC™ System received the CE Mark and is being marketed in Europe. Revivent is currently pending FDA approval in the United States.

Chronic Communications Inc.
E: This email address is being protected from spambots. You need JavaScript enabled to view it.
T: (310) 902-1274 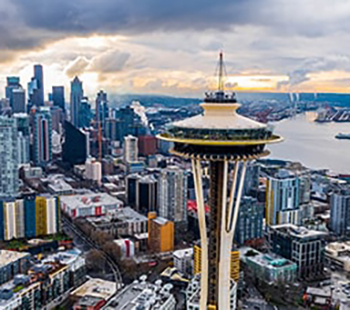 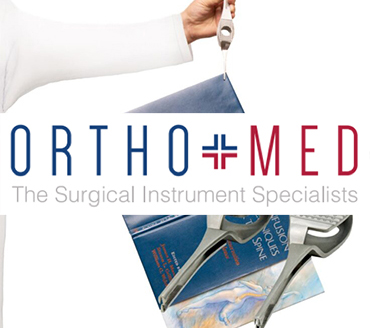 Combination of #1 Manufacturer of...