The latest news from your Marketing Department The decision to cancel was made in response to guidance from the World Health Organization (WHO) and the Centers for Disease Control (CDC).

In doing so, the AAOS is joining a number of other healthcare organizations that have also cancelled conferences and meetings including ​American Academy of Allergy, Asthma and Immunology the American College of Cardiology, and the mammoth Healthcare Information and Management Systems Society (HIMSS), which had expected as many as 40,000 attendees and an address by President Trump at the Orlando Convention Center originally scheduled for March 9-13 2020.

As the spread of COVID-19 topped 100,000 people worldwide this week, and with cases being reported at an increasing number of US states, the need to limit large gatherings has become a priority as a preventive measure to limit the contagion. Healthcare organizations have the added responsibility of reducing the strain on the healthcare system by not drawing health providers away from their institutions that need to gear up to deal with the virus.

As of March 9, more than 539 people in the US have been treated for the virus, and 22 have died, but the numbers are expected to grow rapidly as test kits become widely available by the end of this week. In anticipation of that spike in cases, a number of healthcare institutions have placed limits on employee travel, including Fred Hutchinson Cancer Research Center in Seattle, the Dana-Farber Cancer Institute in Boston and MD Anderson Cancer Center in Houston, as well as at major pharmaceutical companies.

The annual healthcare conference season extending into June have organizers of such major annual meetings of the American Association of Cancer Research, the American Diabetes Association and the American Society of Clinical Oncologists closely monitoring the pandemic in anticipation of having to make similar decisions.

Here is a preliminary list of cancelled conferences. MedTech Momentum will continue to monitor healthcare and medical device meetings and will add to and update this list daily on our blog. Stay tuned. 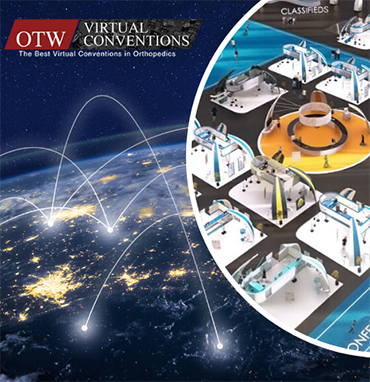 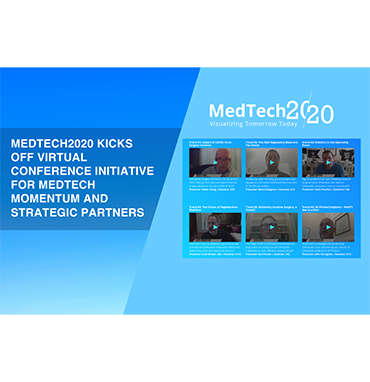 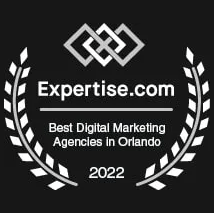 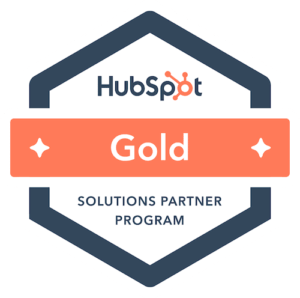